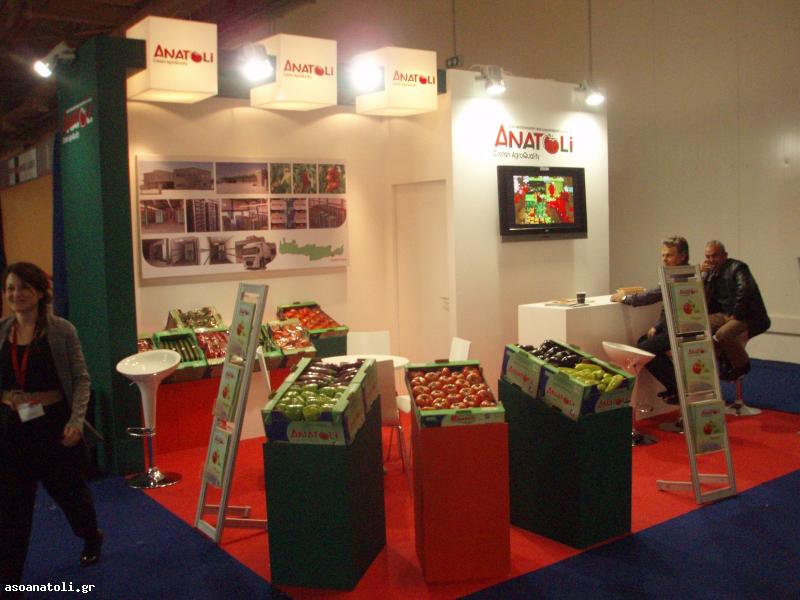 The Agricultural Association of Municipality of Ierapetra "Anatoli", since its foundation has had a mission, to form an important nucleation center of horticultural product shipping in the wider area of Ierapetra, but also to the entire prefecture of Lassithi. The founder members` concern has been and still is the development of a "cooperative" conscience in all the members-producers of the agricultural association.

During the first years of the A. A. 's operation, its main function was restricted in collecting and auctioning the cultivated products by the members-producers.

Later, the A.C. 's management, taking into consideration the new conditions in the sales environment, as well as the consumers` concerns on the products` safety, made two organizing changes of strategic significance.

On the one hand, it organized the collection and packaging department, in order to move sales straight to the consumer points (super markets, etc) and on the other hand, created and staffed the Integrated Production Management department, according to the international standards of AGRO2, resulting in the relevant certification of all the producers and, thus, the cultivated products.